So, that worked out well for Theresa May.

I wonder if she is anticipating a discrete visit from some men in gray suits?

The woman has more lives than a cat. She should have gone after the 2017 election disaster. After Grenfell. After the conference fiasco. After failing to put her deal before parliament in December last year. Somehow she manages to cling on to office, if not to power. That slipped through her fingers quite some time ago.

This is an entirely self inflicted calamity, from beginning to end. A better deal was available. Endless better deals were available. The EU have been perfectly aware that there is a real risk their 'problem child' might actually follow through on its threat; they have negotiated in as much good faith as one possibly can with people who think that "Brexit means Brexit," "No deal is better than a bad deal" and "Red, white and blue Brexit" are useful contributions to any sort of a debate.

It didn't help when May painted herself into a corner with all her red lines and - as yesterday demonstrated - has signally failed to actually convince her own party of the merits of her case. May's peculiar genius has been to craft such an awful deal that even her own frit party can't bring themselves to support it.

I think it is hysterically funny that she delayed voting in the hope of avoiding defeat. Clearly, she has no idea about the mood of her party, and neither do her whips. They actually thought they would be able to argue, bribe or bully a few rebels into line. They had no idea just how utterly without credibility she is, and how despised her deal is.

The woman seems to have a remarkable ability to make things worse for herself by wasting time. In 2017 she triggered Article 50, then decided to lose time with her vanity election; now, facing defeat on her deal in December, she prevaricated, delayed, and finally went down to defeat. I feel a bit like Corbyn's internal enemies must have felt in the second half of 2016, in the throes of the Chicken Coup: "Why the Hell won't you just take the hint and go?"

Don't ever, anyone, accuse Corbyn or Labour of wasting parliament's time with the Motion of No Confidence. We could have done all this before Christmas, if May had the guts and any sort of awareness of what was actually going on in her party.
at January 16, 2019 No comments:

I've been doing this for almost 12 years! That's quite impressive, even if I do say so myself.  Like Theresa May, I impress not with my skill at what I do, but that I persist in doing when all around me would prefer me to stop.

(That's probably not a fair comparison.  I suspect all around me wouldn't even notice whatever I did.)

Still, 'twas not always thus.  I used to shake the foundations of the Heavens with my postings.  Highlights?

As that beardy chappie once said, "The philosophers have only interpreted the world, in various ways; the point is to change it." I have signally failed to do either.  More effort required.

I'll try to actually post a bit more in future.  After all the world, incomprehensibly, has not put itself to rights just because I said it should.
at January 08, 2019 2 comments:

Email ThisBlogThis!Share to TwitterShare to FacebookShare to Pinterest
Labels: blogging

So, MP Anna Sourby has been harassed and abused as she walked to parliament. 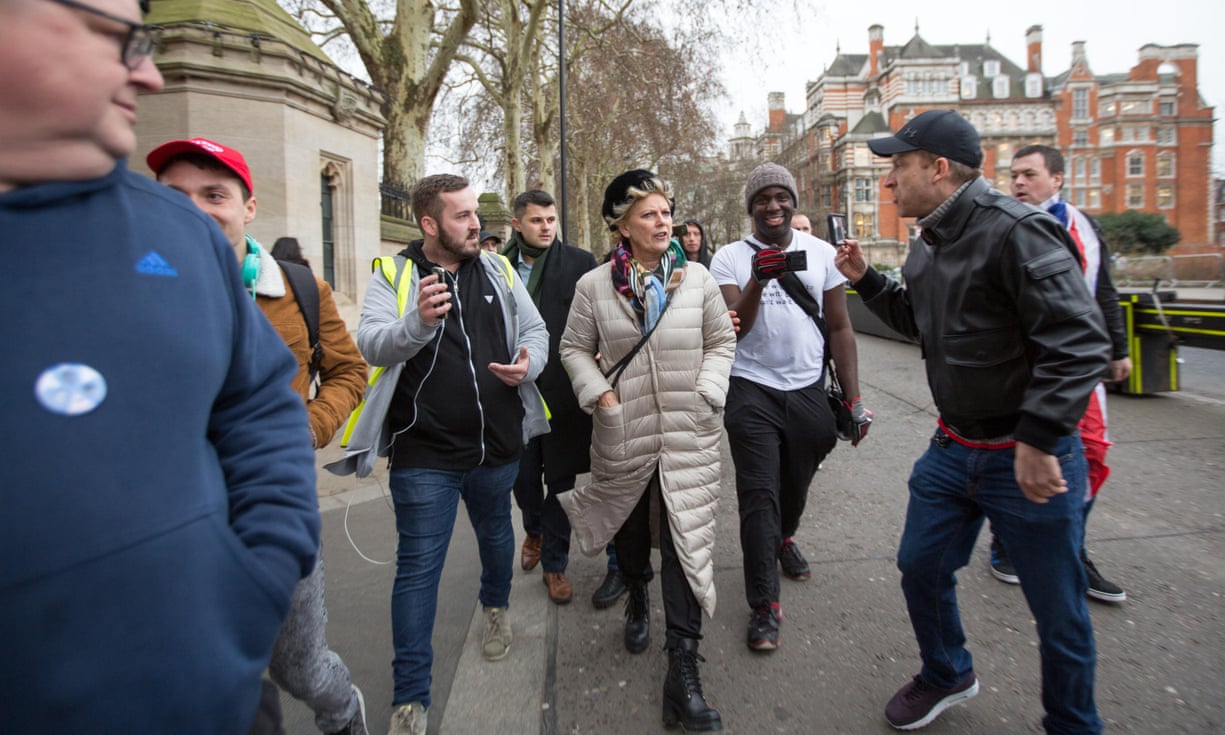 Note I haven't mentioned the politican convictions of the MP or the people abusing her. It isn't relevant. It isn't about this person or that person's opinions. It doesn't matter if it is Anna Sourby been harassed by people who support Brexit, or Nigel Farage getting forced to take refuge in an Edinburgh pub. Or Steven Joyce having a sex toy thrown at him. It's all wrong. It's bullying and harassment. It's about tribalism and a lack of respect for others. It's insane how tribal politics seems to strip some people of even the basics of decency.

Let's also note this is a group of angry, aggressive men following and surrounding a lone woman. And I think it will be mostly men engaging in this sort of threatening, intimidating behaviour. That's beyond creepy.

And what is with the mobile phones? They are mobbing her, filming every step, trying to provoke a reaction, presumably without her consent.

Would anyone want this happening to their mother / daughter / wife / sister?