Corbyn the Mighty vs BoJo the Clown

Interesting contrasting pictures in the Guardian: 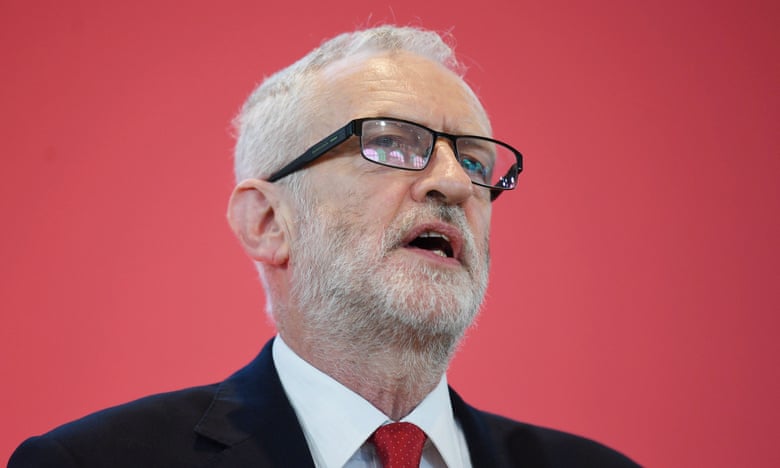 Corbyn gets the classic positive shot - low angle and a clear background, making him look authoritative (of course, being Corbyn, he doesn't do authoritative very well).

Where as Johnson gets pictured with children at some sort of mad-hatters' tea party: 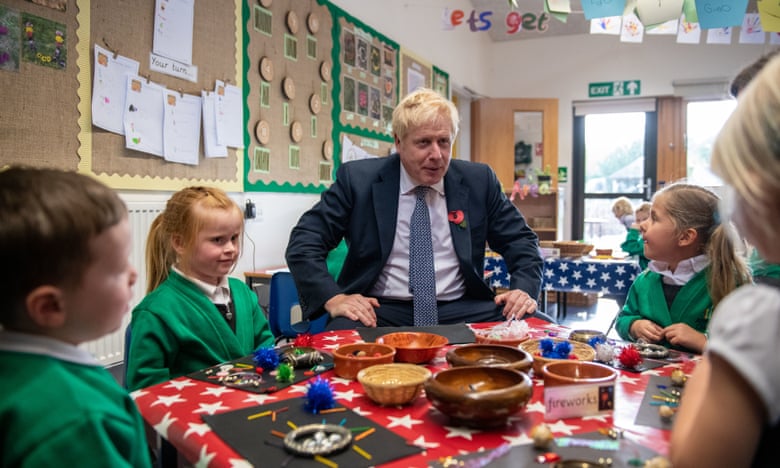 Begging the question, who is the adult in THAT room?  ANd who is the odd large blonde child in the comedy suit?

It shows impressively poor foresight by the Conservatives. They KNEW there was an election coming and they let their candidate who looks like a clown at the best of times - sit down with a bunch of school kids.

What is more interesting, though, is that the Guardian decided to use these pictures, suggesting a more positive attitude towards Corbyn than I might have anticipated.
at November 01, 2019

It will be really interesting to await the outcome. I foolow British politics keenly, but I have no idea as to what the outcome will be.

British elections are great fun (from a safe distance) as they possess a epic quality New Zealish elections lack. I recall my first New Zeal election - 2002 - and I recall sitting down with a bottle of whisky to watch it unfold, only to have the whole thing wrapped up in a couple of hours.

After the earthquake of 1997, which left people wandering around dazed and mysteriously happy for weeks afterwards (It helped being in Stirling at the time, where I got to vote against the particularly unpleasant Tory Michael Forsyth), 2002 seemed just a bit flat and uneventful.